Our friends at Universal Pictures have given Turbosmart some tickets for you and a friend to win some passes to the latest installment of Fast & Furious franchise. To make sure you rock up in style, Turbosmart will be giving away a double swag pack to one major prize winner.

There is also a chance to win a double pass for four runner ups!

To enter is easy! Post a picture of your car on our Facebook page with the hashtag #turbosmartfastfurious and tell us what makes you Fast and/or Furious. The post with the most likes wins! 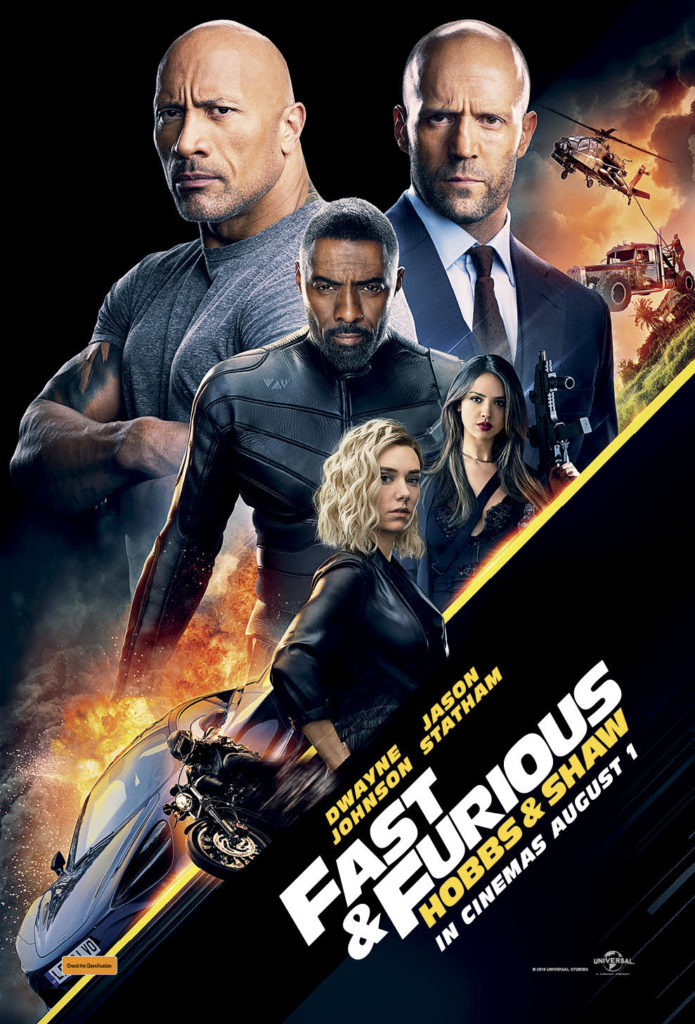