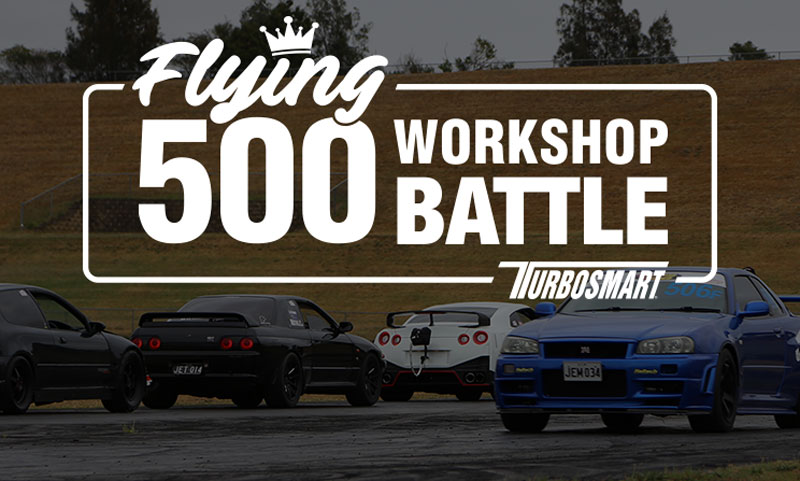 Across 12 – 13 October 2018 at Sydney Motorsport Park, Turbosmart will return to host the Flying 500 at World Time Attack Challenge.

This year, however, the format comes with a twist, a new look, whilst retaining the insanity of Australia’s fastest street cars giving it everything in a winner takes all showdown. 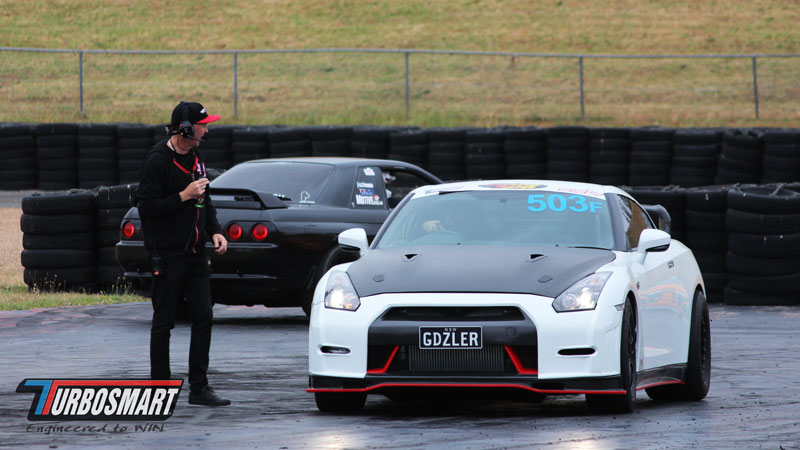 “After 5 years of bringing the Flying 500 to World Time Attack, we decided to add some extra excitement to this portion of the event”, says James Horton, Marketing Manager, Turbosmart. “We met with the [WTAC] organisers and we had a few different ideas on how we could keep the same winning format that spectators love, but also really that extra something special to add to the Midday Mayhem section of the event”. 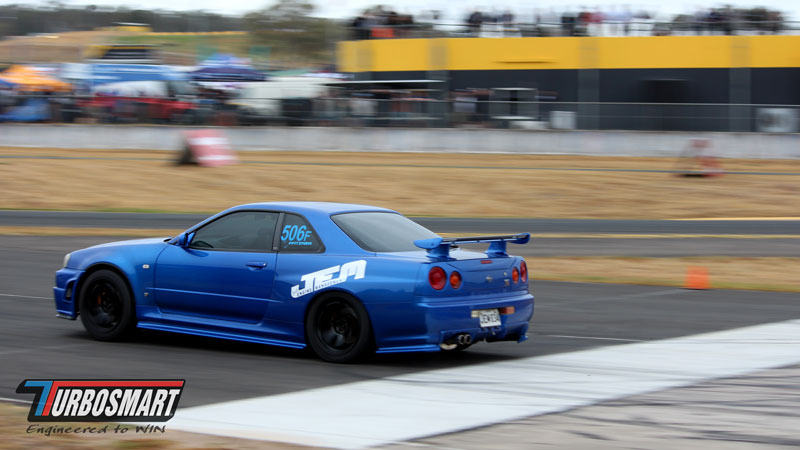 So how has the format changed?

This year will introduce the Flying 500 Workshop Battle, which will see Turbosmart reaching out to the best workshops across Australia to attend as an exclusive invite-only format. This means any car could potentially be in the mix for each workshop invited. Essentially the cars will remain relatively unknown until a few weeks out from the event, with each shop having a primary entry, and a backup entry being on the table. 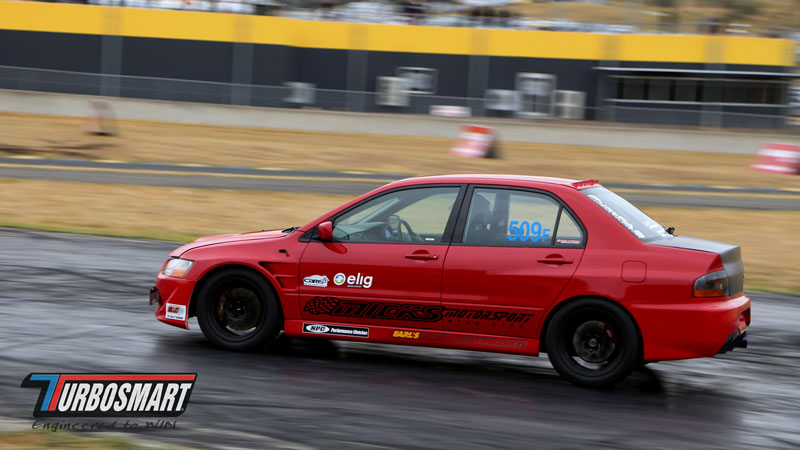 "All vehicles will still be required to be road registered, and the rules of the Flying 500 will still be in full effect. However, what this does is it pits the best vehicles that each workshop has to offer in a pure speed driven shootout for the Flying 500 to find the fastest workshop at World Time Attack in front of a live crowd of over 30000 people and over one million live viewers online. It's great exposure for these builders to exhibit their talents and ultimately only one will be crowned the overall victor and take those bragging right" says, Stewart Mahony, General Manager,  Turbosmart. 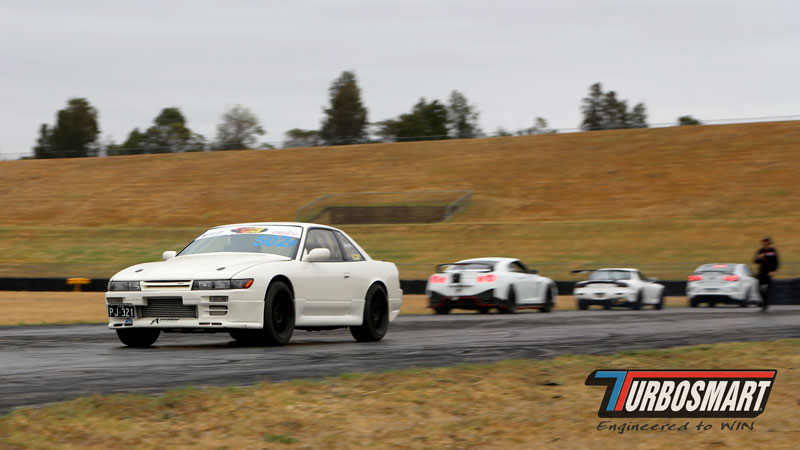 This also signifies the beginning of a strategic move to make sure that the event runs as smoothly as possible. With such high horsepower applications, vehicles can often run into problems before the event. This has often meant that vehicles have had to withdraw from the event due to unforeseen complications, minimising the number of vehicles that run. With this new format, the workshops have the option of working towards getting multiple vehicles prepped and ready to run. 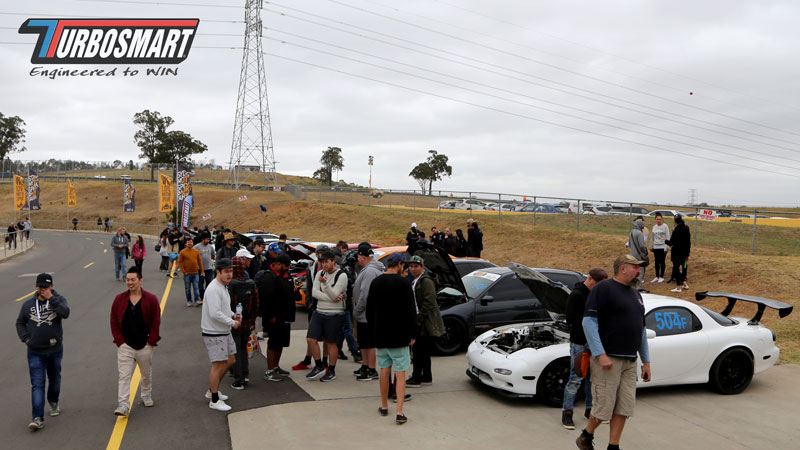 As per every year, there will be the availability of public entries with the event opening up 2 spots for privateers to pit their vehicles against the best in the game. Invites will be going out in the next few days, with workshops being announced in the coming weeks. Stay tuned to for more updates!