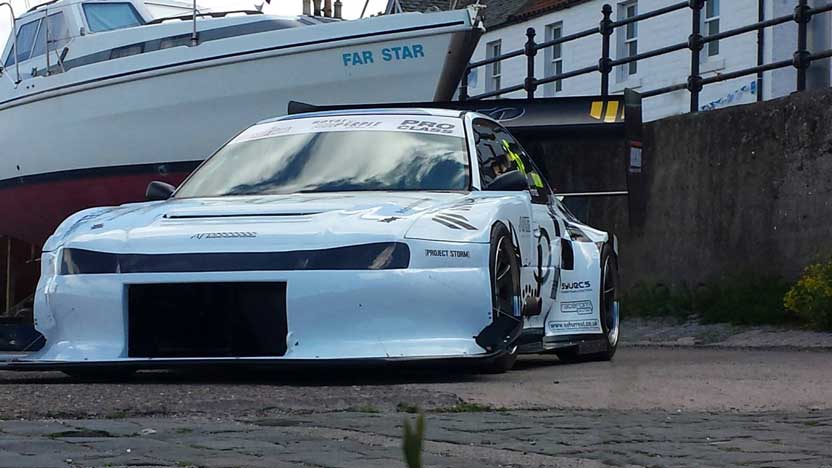 Andy Forrest has just finished a build that will everyone’s breath away. Built in his shed in Scotland, he has one simple goal and that is to be the fastest time attack car in the world. We caught up with Andy as he plans to take on all comers to break the existing lap record of 1:22.19 and take the top Pro Class spot in the process.

Andy, thanks so much for taking the time to do an interview with us. I guess first up, the most important question we like to ask is; Matchbox or Hot Wheels? Oh, I am not going to lie, I’ve never really been into either; my childhood was spent taking boats apart to make them lighter and faster!

Everyone you talk to across the motorsport scene will have some loving memory of working on a car with someone close to them or a moment that they realised they wanted to do this for a living, where does your love of motorsport come from?  I never actually had anyone lead me into motorsport or even cars! Before I was driving age, I was tuning my boat. I think my love of motorsport came from racing my first car down my local coastal road, a road I still frequent for testing purposes. 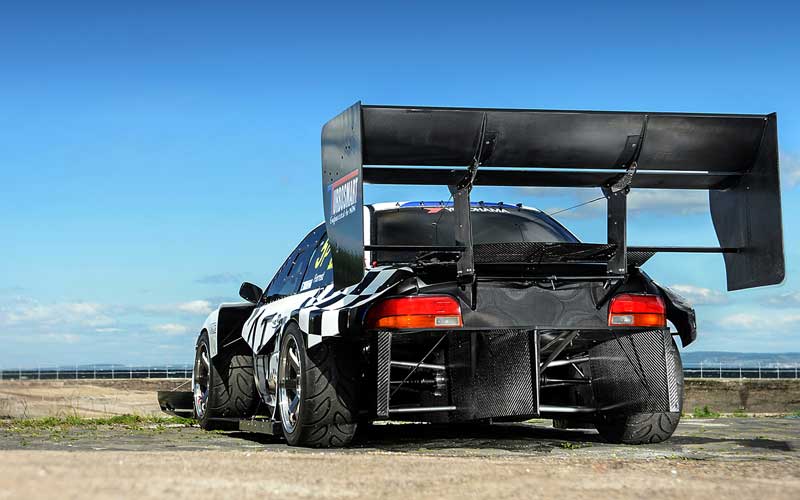 So you are coming over again to the Australian WTAC for 2017, any reason for specifically targeting Australia, especially with the UK having their own time attack? The best and maddest cars from across the world congregate at World Time Attack, it’s a motorsport event like no other. Currently, UK Time Attack has only one car in pro-extreme….where’s the fun in that?

2015 saw some disappointment that forced you out of the competition early. Brushing that aside, you have had a lot more time to prep for 2017, what goals have you set out to achieve for this year’s WTAC? Get on the timing screens! The car has undergone massive changes, some of which have never been tried in competitive motorsport, if at all! This is showing the world what can be done from in a shed if you put your mind to it……oh, and have a few screws loose!

You have certainly built some crazy stuff over your career, and 2017 is no exception. What fuels you to keep pushing the limits? Where do these extreme ideas come from?! That is a question that I am asked all the time, and the answer is “I don’t know”. So many people look at what everyone else is doing and copy them! I find that boring and offers no mental stimulation. I am an engineer to trade, so that age old saying comes into play “adapt and overcome” But hey, not all of these extreme ideas work!

A lot of us common folk have suffered the disappointment of the first car we ever wanted versus what we actually got. What’s was your very first car and was it everything you hoped and dreamed for? My first car was Vauxhall VX4/90 and it was slow, what I really wanted back then was a 3.0 Capri, which just happened to be my second car!

Favourite car movie of all time? I actually don’t like car movies, I know that may be hard to believe, but I am always watching them like……that car couldn’t/wouldn’t do that, or even sound like that! However, the way the cars are driven in James Bond movies during filming is pretty cool (pro driver in a cage, on the roof). 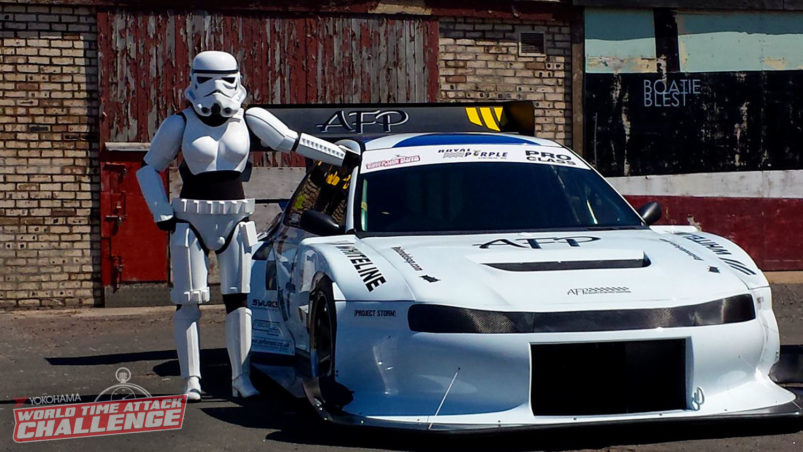 Andy Forrest and the infamous Stormtrooper

Something that you have built a bit of an affinity with is the Star Wars Stormtrooper. Can you give us a bit of an insight into this, and will the infamous Stormtrooper be appearing at this year’s WTAC? When we first released images of the front end on the car, many people on social media said it looked like a Stormtrooper, it grew arms and legs from there and after contacting Jedi-Robe in London, we had a full-scale Stormtrooper armour in the garage! Will the Stormtrooper be a WTAC…..you will just have to attend and see ;). One thing is for sure, the E11 Blaster (Stormtrooper’s weapon) will not be attending as I was told if I bring that, I would be invited to spend up to 10 years in an Aussie jail!

What do you get up to while you’re not on the track? At the moment, developing the car, we eat, sleep and breathe that car at the moment. Personal and family time get sacrificed a lot, but I have an understanding partner and family! Beach holidays are high up on our to-do list, so we will be spending a few extra weeks in Australia, to chill out after the event! 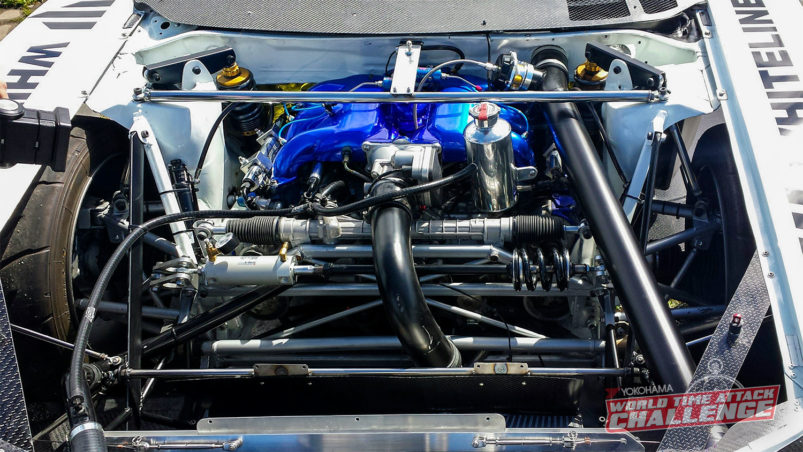 This opinion divides a lot of people around the globe, and it is an essential question around the Turbosmart office. It will divide you into one of two people; The Simpsons or Family Guy? I think we need a third category here, neither! If I spent time watching cartoons, I may not think up some of these mad ideas!

What is your favourite thing about Turbosmart? The relationship I have with Chris Milne and the rest of the Turbosmart team is great! I can usually find Chris attending most of the major events in the UK so can also have a chat face-to-face, and get his expert opinion on various topics. The Turbosmart product range and quality are second to none!

If you could go back 5 years in time, what advice would you give yourself? Build something with a Chevy V8………….so much cheaper and sounds just as good, with turbo’s of course ☺

To check out www.worldtimeattack.com for more about Andy Forrest.