From our humble beginnings to establishing ourselves as a global brand, Turbosmart is well on track to lead the future in turbo technology.

What Does it Mean to be Turbosmart?

In short, it means excitement, passion, and innovation.

More importantly, we could not accelerate to new heights without the unique team we’ve built. Similarly, our team of people brings years of innovation, passion, and excitement to the Turbosmart brand. They’re our most valuable resource.

Above all, our team’s passion, excitement, and innovation make Turbosmart a well-recognized brand on the track and in markets worldwide.

Together we’ve crafted Turbosmart’s Vision, Mission, and Values. More specifically, these principles guide us as we tackle our day-to-day challenges. To sum up, they are at the very heart of what it means to be a part of Turbosmart.

To be the most sought-after product globally for forced induction vehicle modifications. Similarly, to provide the highest quality, most reliable parts to our service industries. Furthermore, ensuring that we stay relevant to the industry that we service. To sum up, our ultimate goal is to create innovative, game-changing technologies that push the boundaries of expectations and cause delight amongst new and existing customers alike.

Ultimately we strive to keep our brand fresh, causing an emotion of excitement, trust, and loyalty. Additionally, we aim to build a shared connection and brand affection with our fans. Also, our brand advocates become our walking billboards that point people to our brand without hesitation. Above all, every individual within the motorsports and aftermarket industry knows our brand and broad product offering with total recall.

Turbosmart is the concatenation of two words that symbolise what we want to achieve as a brand. In short, it is to make turbo control smarter. In conclusion, we believe that every product we produce creates a new level of efficient boost control, prolonging the life of turbocharged vehicles.

Above all, that’s why we’re a world-leading Australian Manufacturer of performance accessories for forced induction vehicles.

The last few years have been a little wild for everyone, and we’re not immune - but we have managed to expand our product range and manufacturing and distribution footprint. We’ve continued to innovate and keep our team and their families safe in uncertain times. Turbosmart products are all manufactured in-house in our Sydney, Australia, Head Office. We’ve been able to support our customers throughout these challenging times seamlessly. Despite the challenges of distance, we always continued to keep the demands and expectations of our customers our top priority, making sure our solutions are in stock and well supported where and when our customers need them! 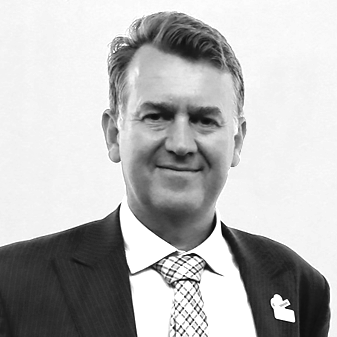 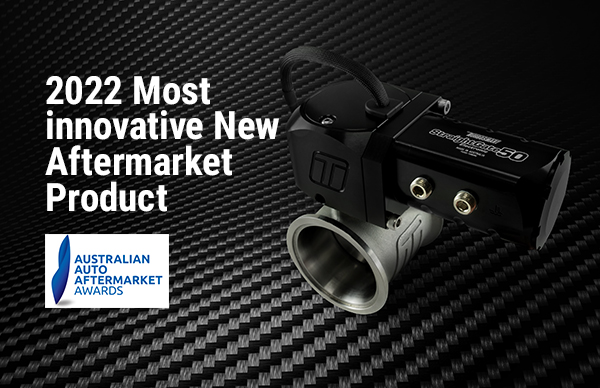