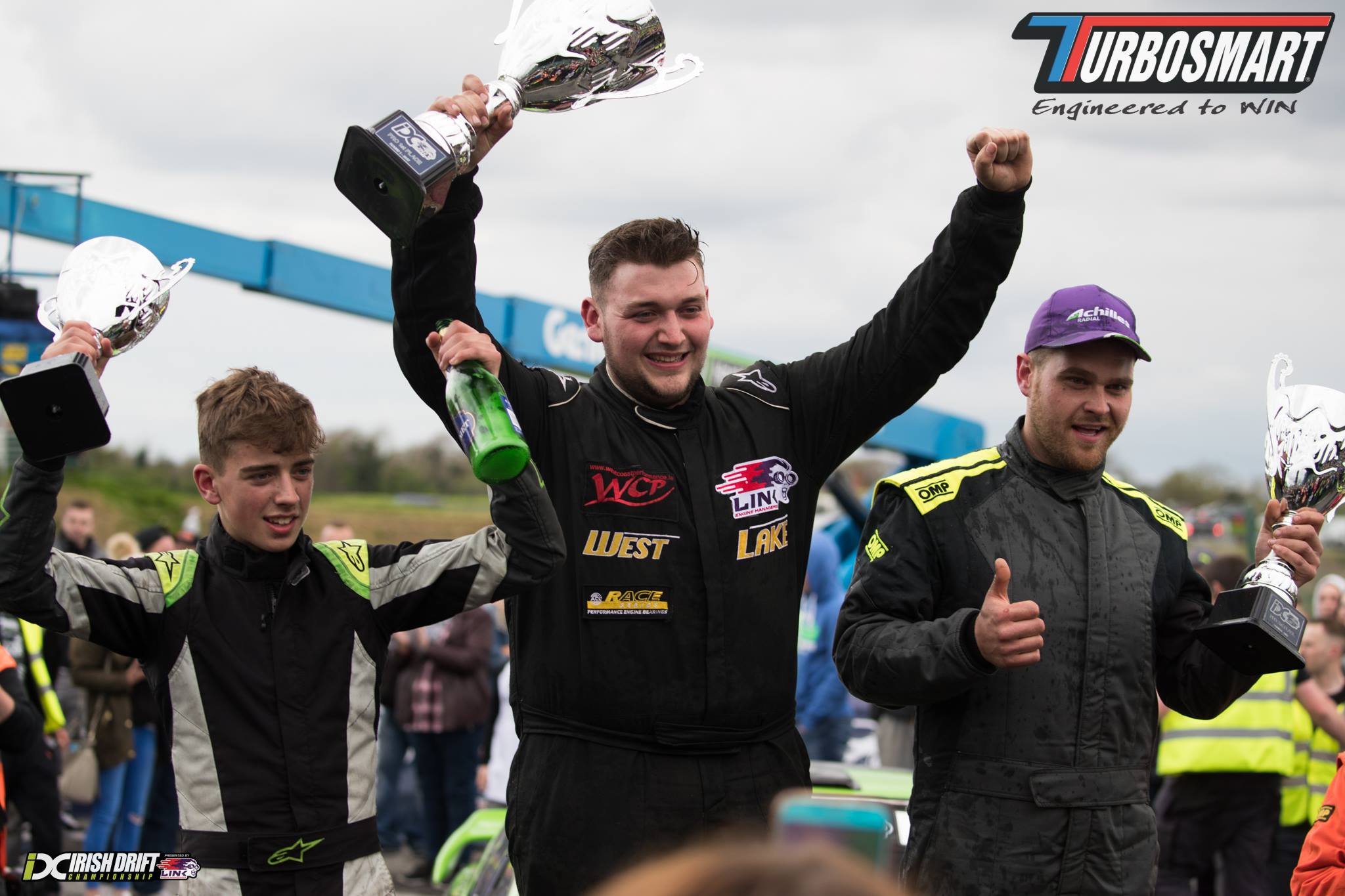 Round 1 of the 2017 Irish drift championship, saw Team Turbosmart finish 1, 2 and 3. The season kicked off at Mondello Park, with Jack Shanahan taking home the Round 1 win and a first place trophy back to Cork this weekend!

It was a hard fought final, but Jack managed to just about overcome Anthony Galvin who was on top form since Friday practice, as the CAC Motorsport driver took second place on the podium.

And rounding out our first Pro podium of the season, earning himself not only his second trophy of the weekend (won Pro-Am class Saturday), but also his Pro licence is younger brother Conor Shanahan, who overcame Boss Motorsport driver Gary Dunne.

What a day, what a weekend and what a first round of action we got from the 2017 Link ECU Irish Drift Championship! 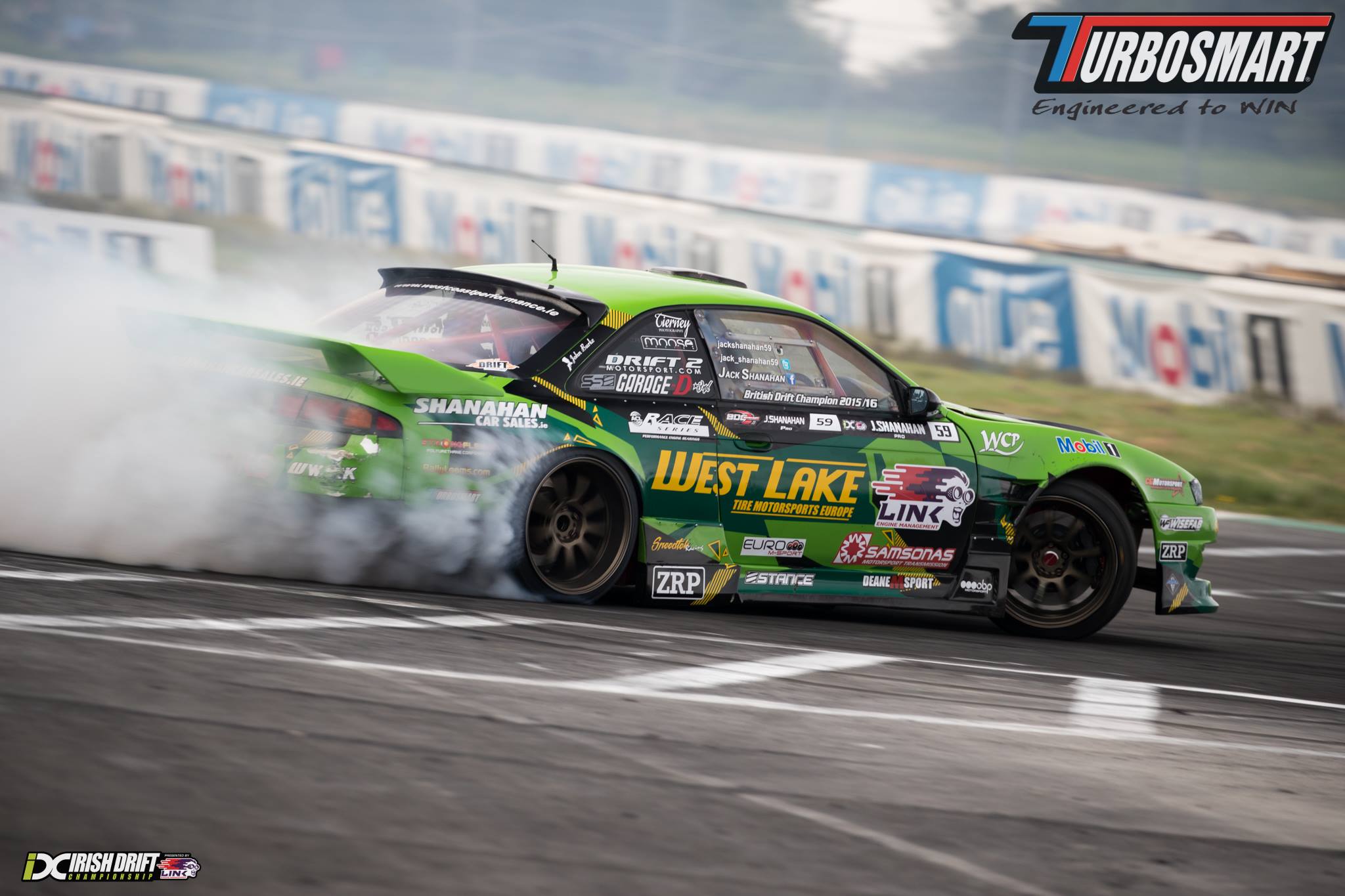 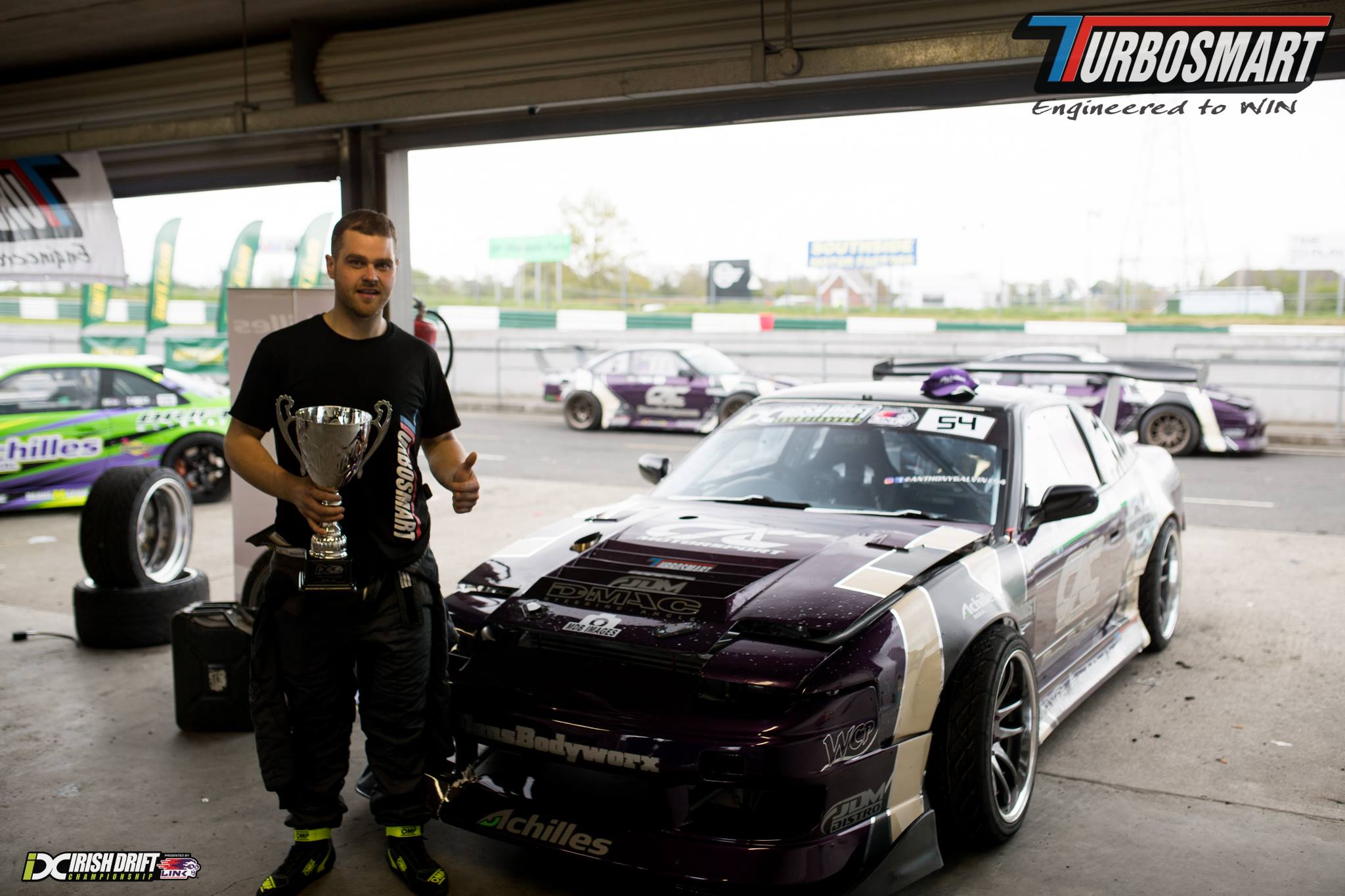 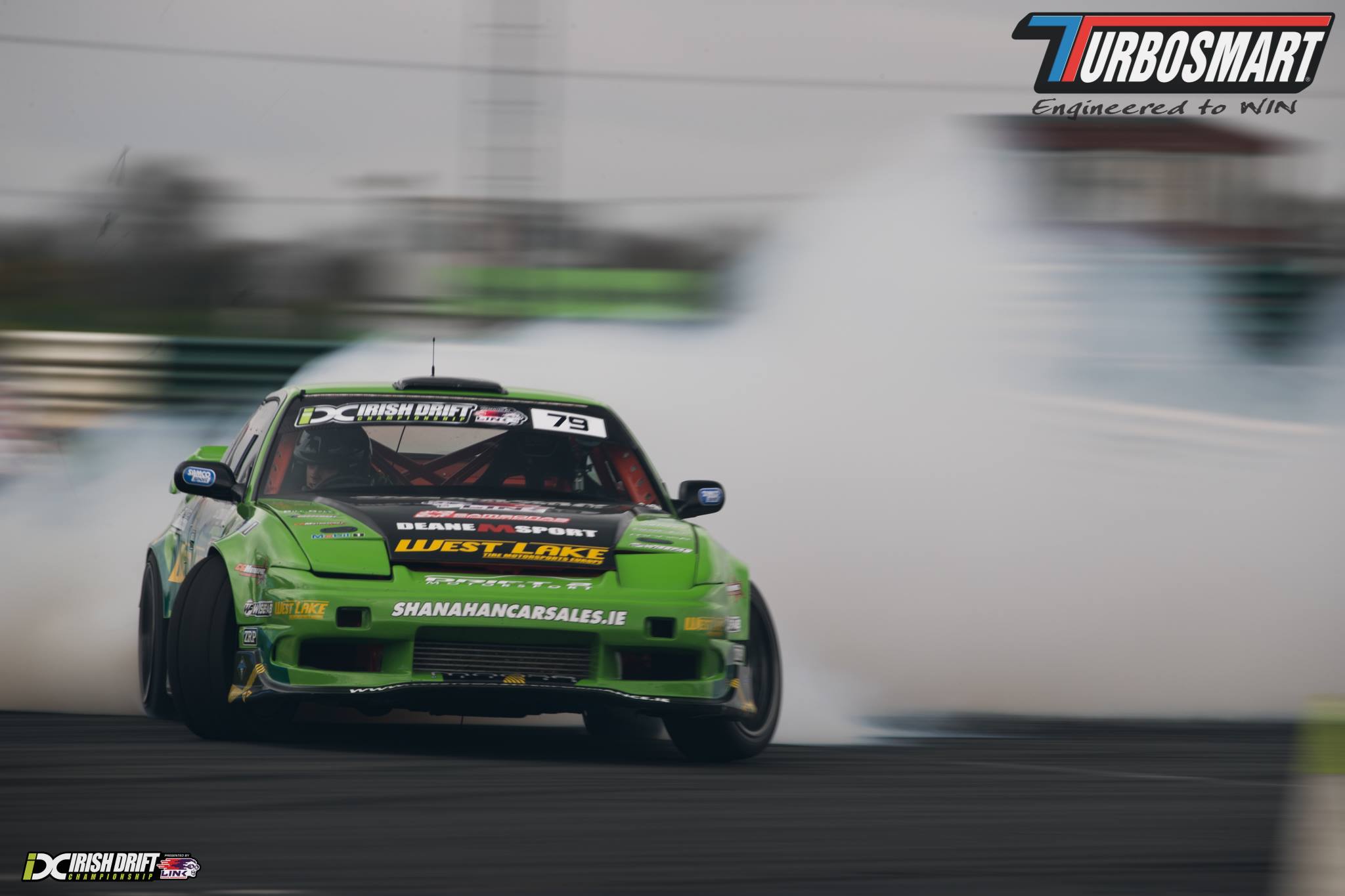 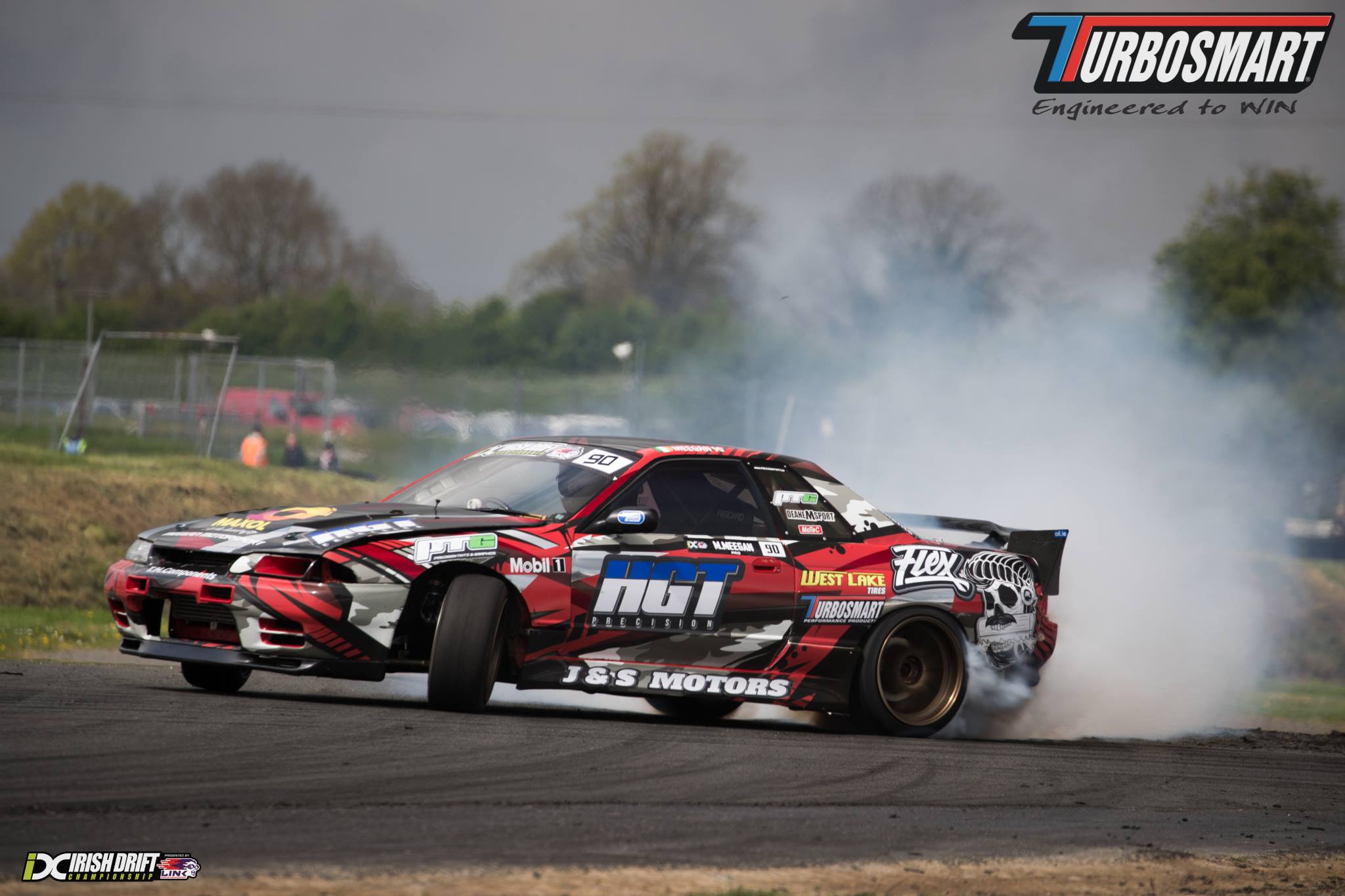 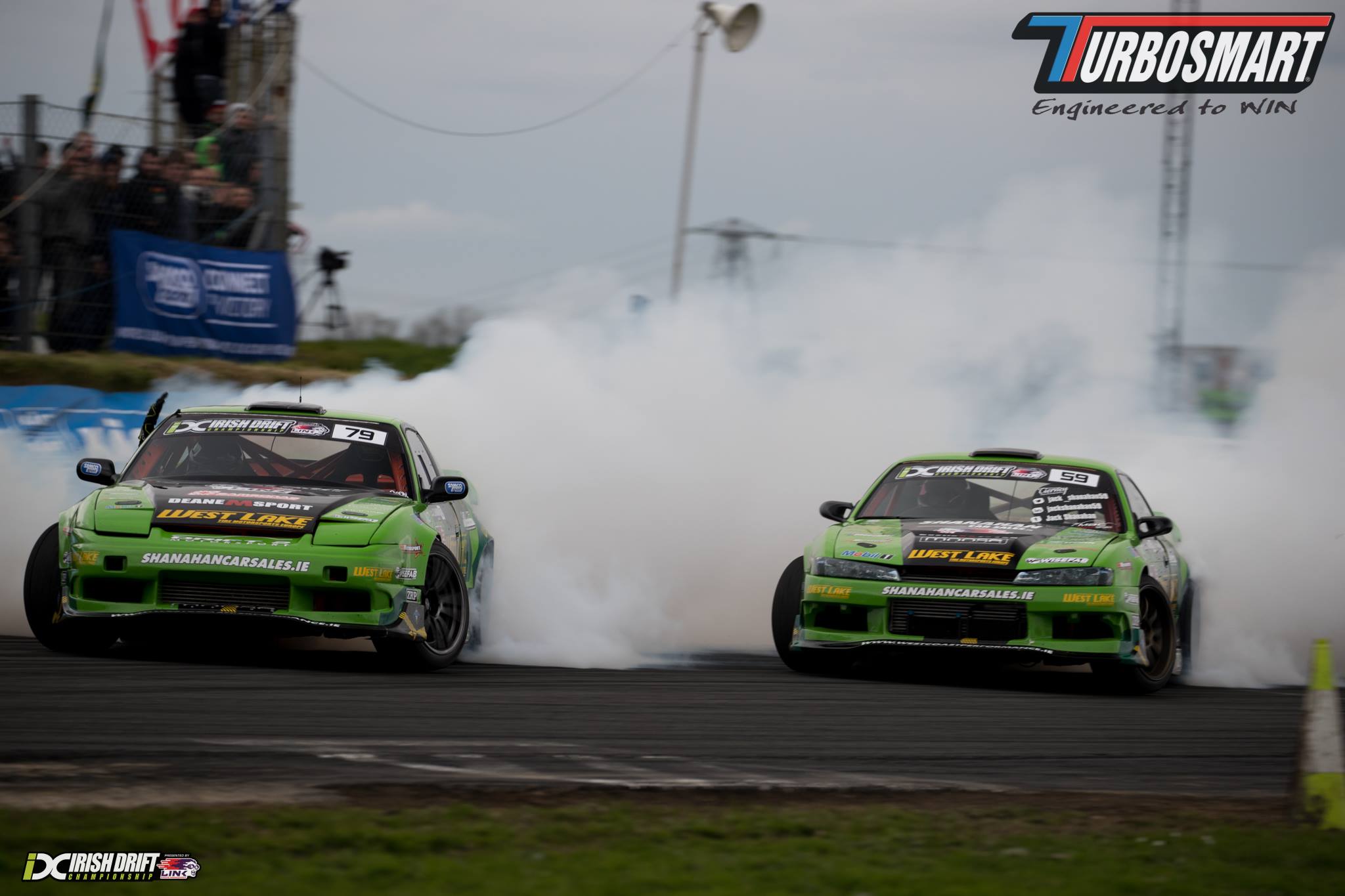 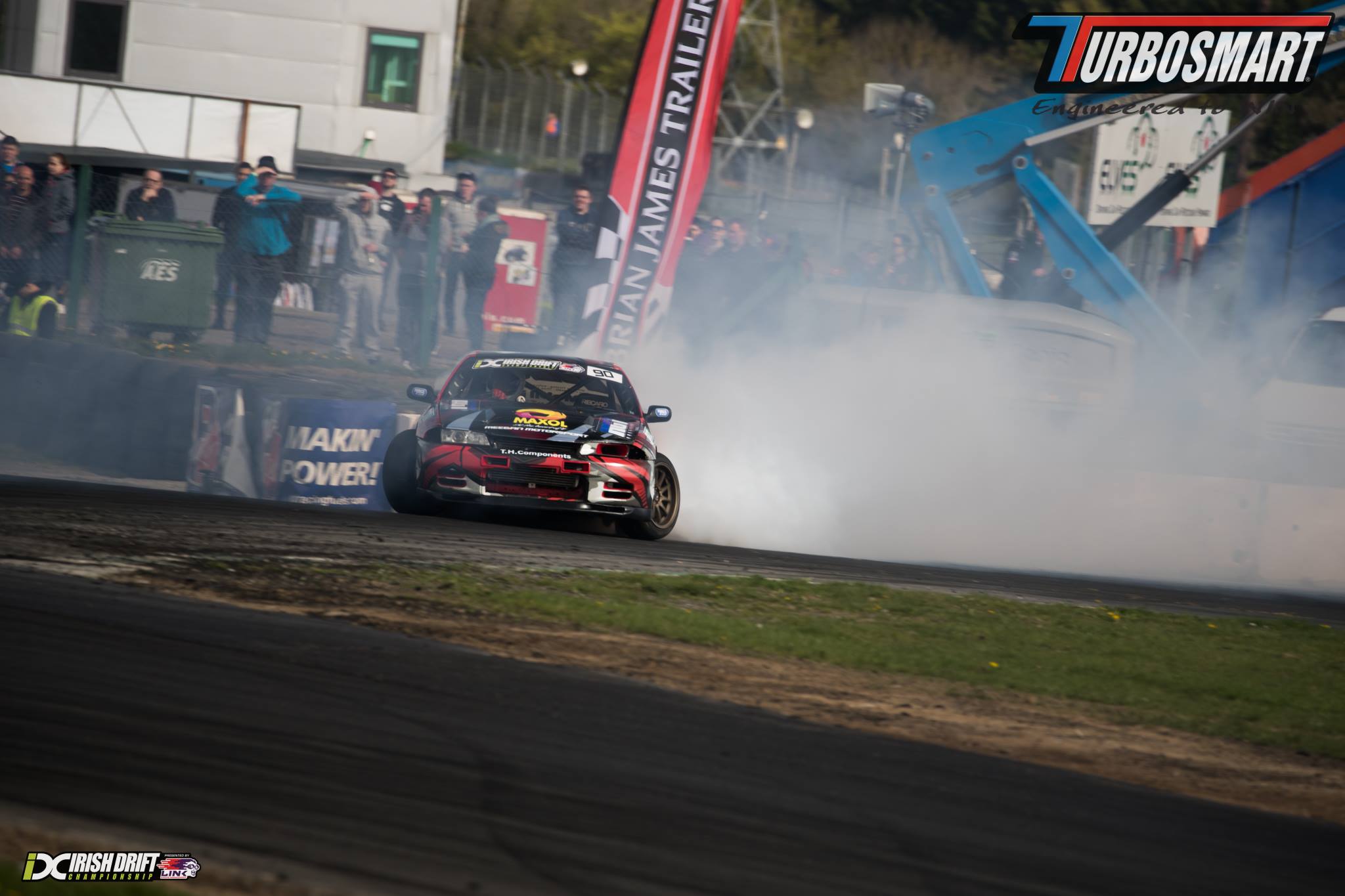 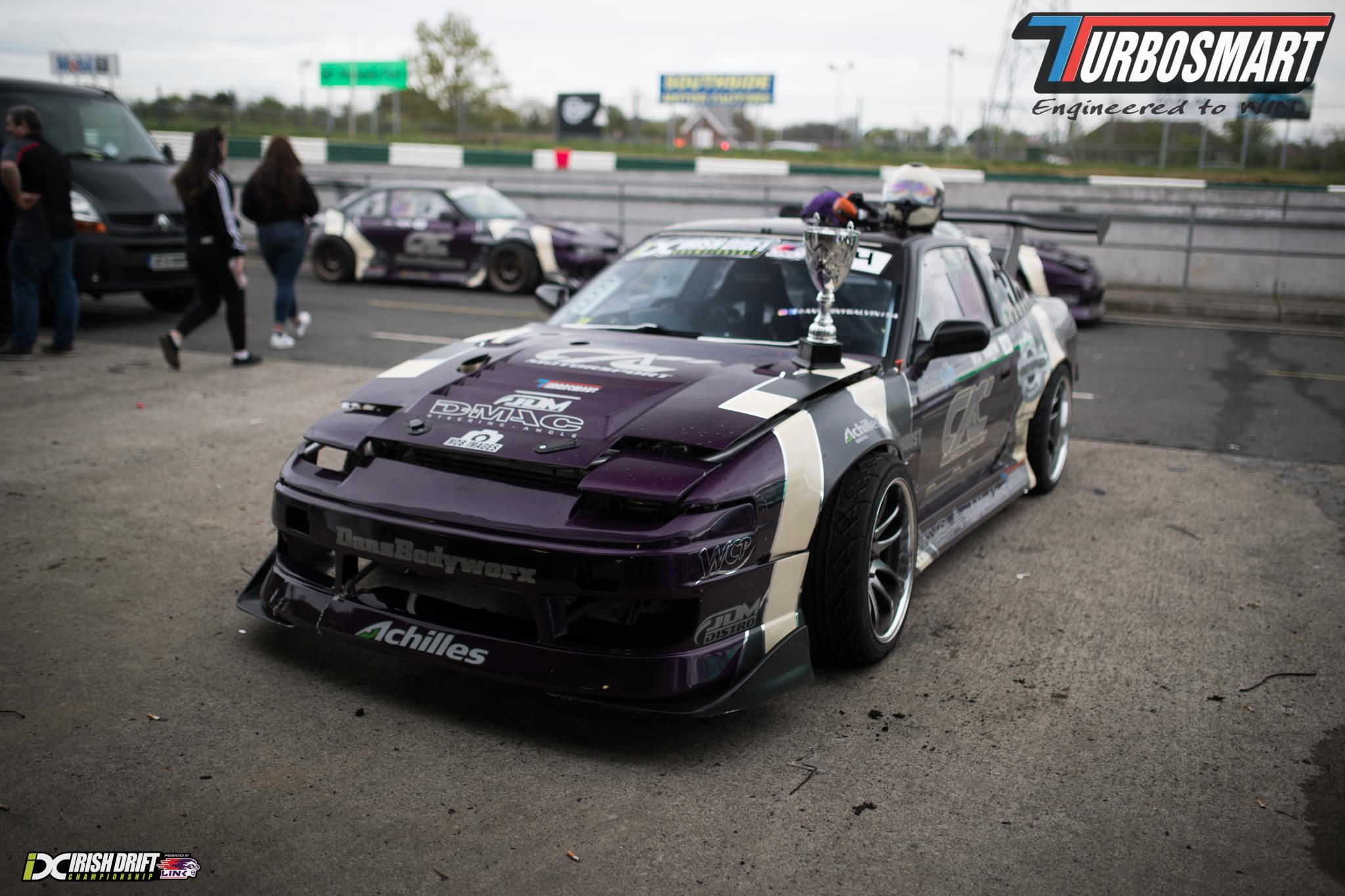