Boost spiking is defined as a momentary overshoot in boost pressure over the desired boost level. Thus, a boost spike is the result of the boost controller holding the signal to the wastegate actuator / external wastegate for too long.

Therefore, clamping the signal to the wastegate can increase the response of the turbo system and reduce lag. This effectively keeps the wastegate shut and not allowing it to bypass any exhaust. Thus, not wasting any exhaust energy.

A spike in pressure can be the desired effect as it gives the engine a large increase in midrange torque without placing a lot of strain on the engine. Thus, higher boost pressure is only reached momentarily at mid-range RPM. Rather than having that boost level all the way through the rev range. On the other hand, some cars from the factory have boost pressure spikes to make the engine feel more responsive and powerful in the midrange.

A wastegate needs to be given time to “catch” the boost curve. To eliminate a boost spike, the wastegate must begin to open before target boost by a certain amount of time depending on the turbo system. To sum up, if the wastegate begins to open at target boost, a boost spike will occur as the wastegate will need some time to open to the right valve height to divert enough exhaust gas to maintain the desired boost level. 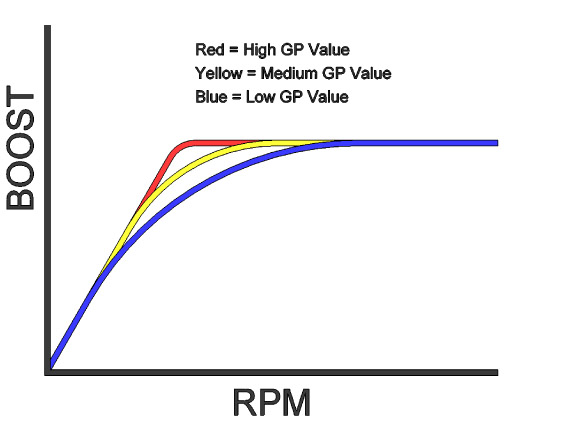 The Turbosmart manual boost controller range has an inbuilt gate system which is set at 3 PSI. Meaning that below 3 PSI, the controller will clamp the signal to the wastegate, keeping it closed. Furthermore, if an undesirable boost spike occurs, removing the gate system by removing the ball and spring can eliminate the spike.

Note: This modification is only required in a minimal number of applications.

Gate System Removal – Manual (Gated Boost Controllers) The gate system can be removed by the following steps below.

Very Important: (Perform this modification on a clean bench so that the ball and spring are not lost.) 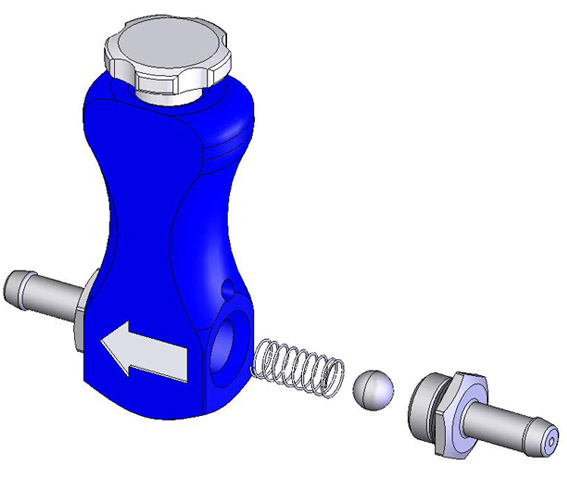 The following points should be checked:

Please Note: the following checks will cure 99% of problems experienced when fitting a Turbosmart boost controller.